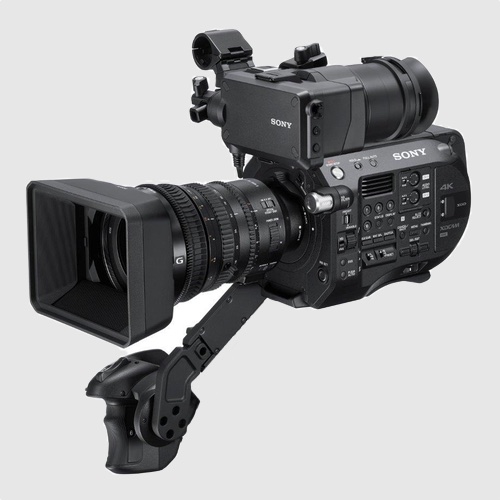 Sony is expanding its FS Series Super 35mm professional family with the addition of the new FS7 II camcorder. The new model builds on the original FS7’s strengths by adding advanced features including Electronic Variable ND technology, a lever lock type E-mount, and a new mechanical design for faster and easier set-up.

Since its introduction in 2014, the FS7 has become one of the most widely used cameras in a range of production applications, and the original model remains in the Sony line-up. The new FS7 II now gives creative professionals a broader range of creative tools, with new features all based on end user feedback.

The new FS7 II camcorder is designed for long-form shooting and production applications, especially for documentaries and independent filmmaking. Amongst the many enhancements outlined below, the FS7 II can also record in BT2020 colour space, hence making it ideal for today’s 4K broadcast productions.

FS7 II dramatically improves the experience of shooting with Sony’s ultimate documentary camcorder and simply one of the world’s most  versatile Super 35mm camcorders. A host of enhancements, from an all-new lens mount to world-leading Electronic Auto Variable ND system and enhanced ergonomics, transform the possibilities of what you can do.

Shoot and move. Handheld, shoulder-mount or suspended from a gimbal. FS7 II delivers the spectacular imagery you expect from Sony.